Back in the late 1970s, Dieter Rams was becoming increasingly concerned by the state of the world around him: “An impenetrable confusion of forms, colours and noises.”

Aware that he was a significant contributor to that world, he asked himself an important question: is my design good design?

His answer is expressed in his ten principles for good design. 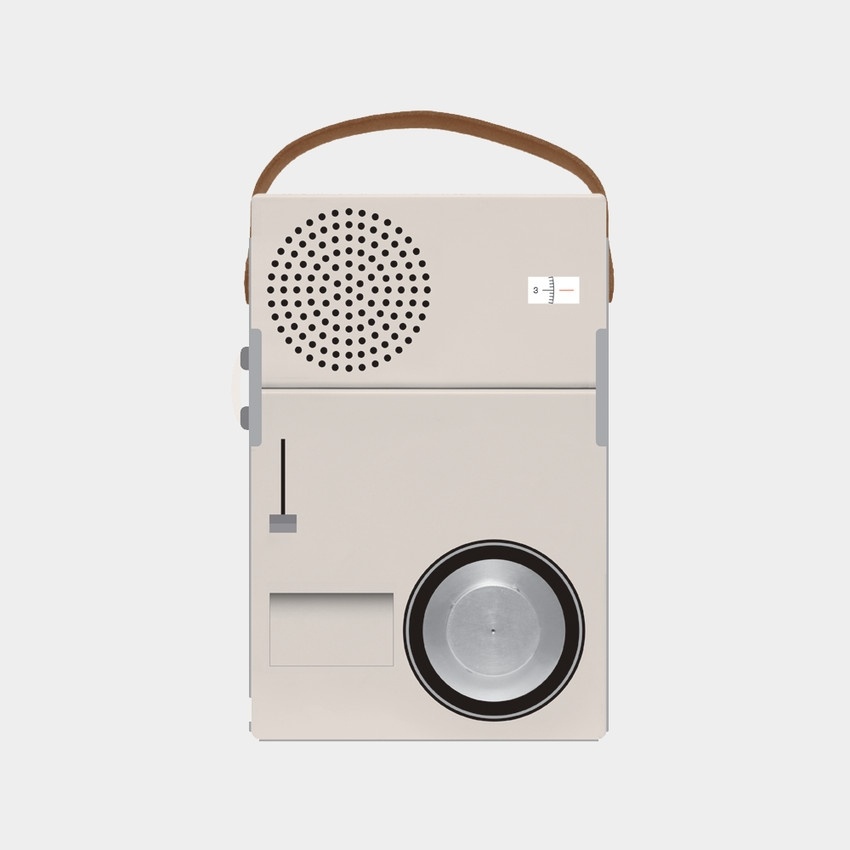 This means that there is simply no excuse to not innovate. As digital and product designers we have constant access to developing technology. We need to use that technology to solve real-world problems, not just create gadgetry.

A product is bought to be used. It has to satisfy certain criteria, not only functional, but also psychological and aesthetic. Good design emphasizes the usefulness of a product whilst disregarding anything that could possibly detract from it. 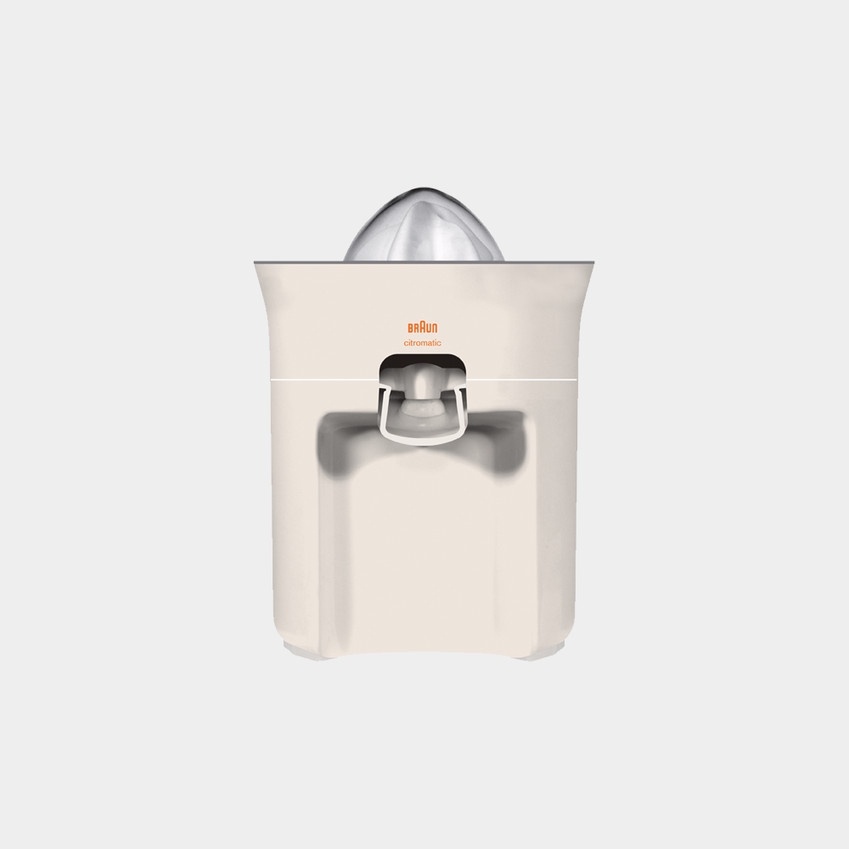 A product should have a function, and a specific function. And that function includes objective and subjective outcomes (such as aesthetic and psychological satisfaction.) Anything that doesn’t directly or indirectly aid a user in attaining their goals through that functionality should be eliminated.

The aesthetic quality of a product is integral to its usefulness because products we use every day affect our person and our well-being. But only well-executed objects can be beautiful. 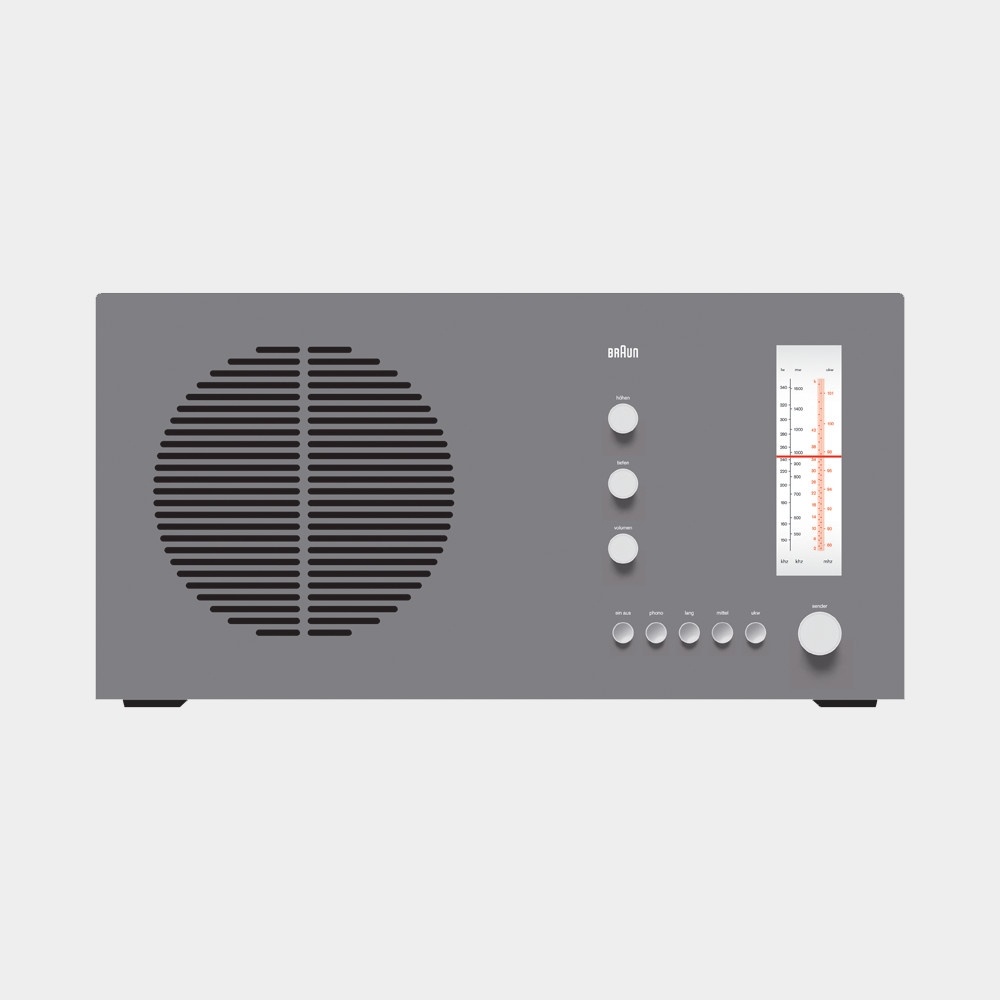 Let’s not kid ourselves: looks matter. Form should always follow function, but it shouldn’t be forgotten – it shouldfollow. We should be concerned with the impact that aesthetics have on a user and delight them with the visual effect of your product.

It clarifies the product’s structure. Better still, it can make the product talk. At best, it is self-explanatory. 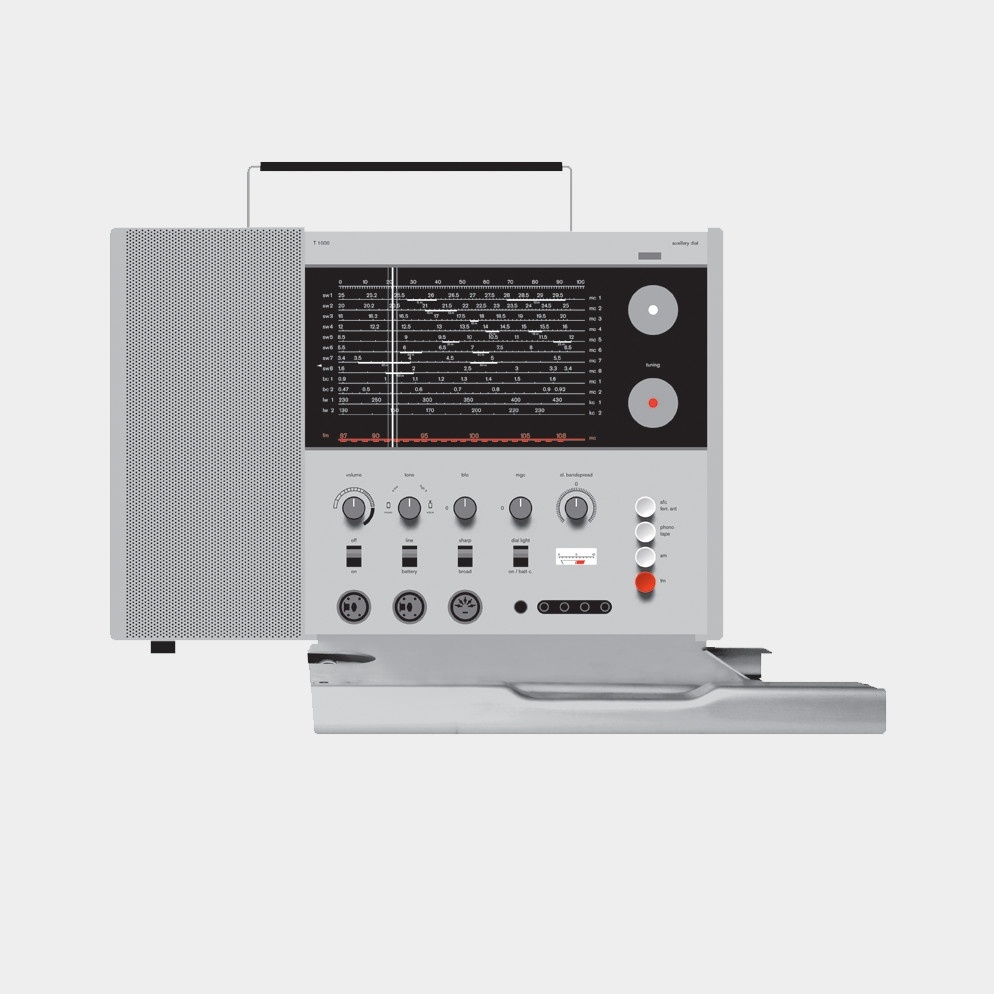 This is paramount in product design. It is acceptable that there are products that are going to require documentation or at least basic explanatory content to use due to inherent complexity, but if a product requires inordinate instruction to be usable, something’s wrong.

Products fulfilling a purpose are like tools. They are neither decorative objects nor works of art. Their design should therefore be both neutral and restrained, to leave room for the user’s self-expression. 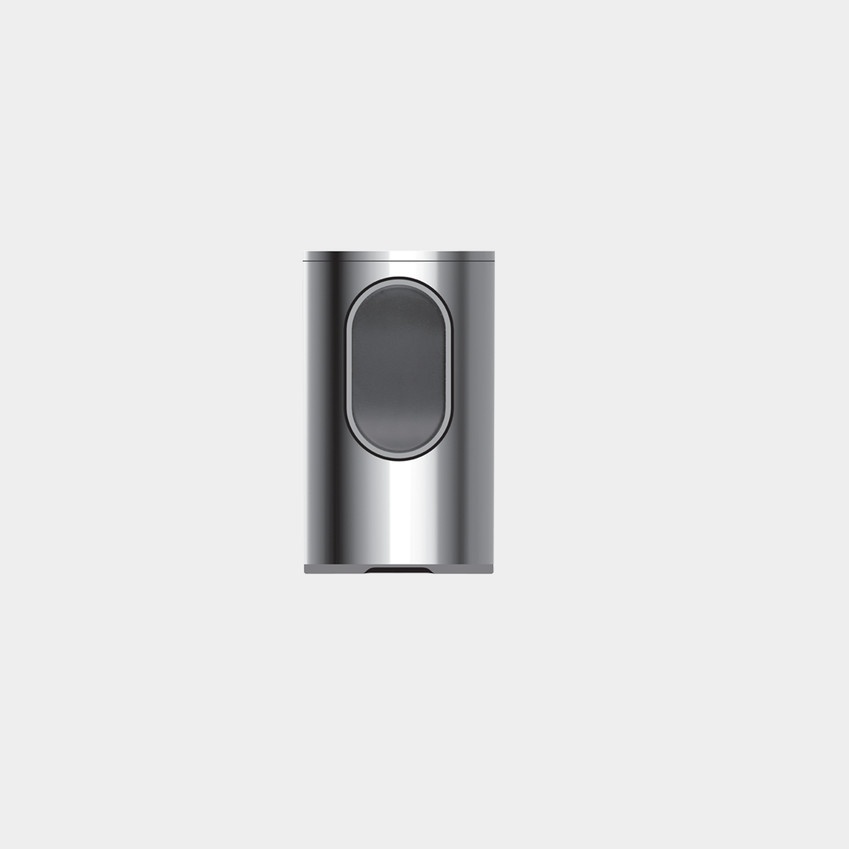 Don’t design a product around yourself. Further, don’t design your product around a projection of what you expect or even want your user to be. Create a product that gets out of the way of the user and allows them to do what they want to do, while guiding them into a productive, and delightful method of doing it.

It does not make a product more innovative, powerful or valuable than it really is. It does not attempt to manipulate the consumer with promises that cannot be kept. 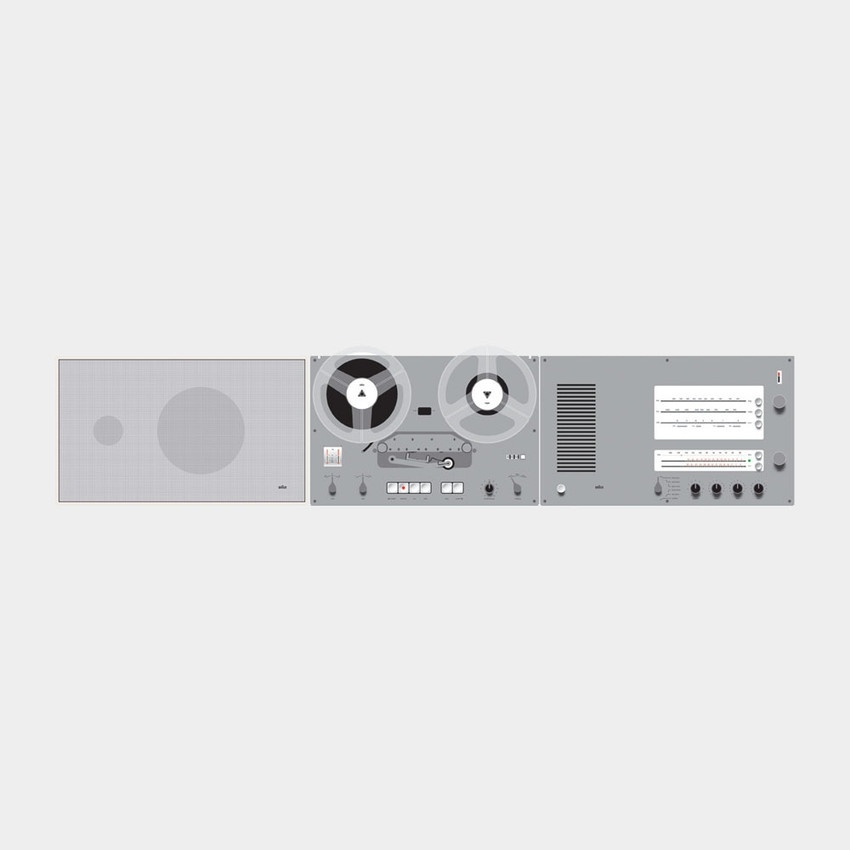 The takeaway here is simple. We should be honest with our users about what we’re delivering to them. However we make a promise, whether that promise is presented through a visual affordance, iconography, or even through marketing, we need to make sure we follow through on it.

It avoids being fashionable and therefore never appears antiquated. Unlike fashionable design, it lasts many years – even in today’s throwaway society. 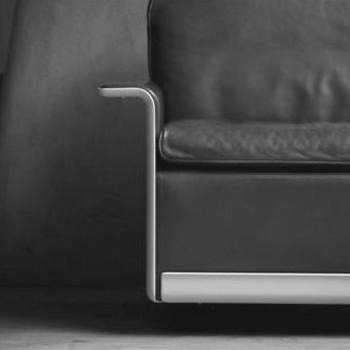 Designing for the sake of fashion is a dangerous and generally unhelpful thing. What is fashionable today will at best be unfashionable tomorrow, and at worst, a piece of comedy in ten years.

Good design is thorough down to the last detail

Nothing must be arbitrary or left to chance. Care and accuracy in the design process show respect towards the user. 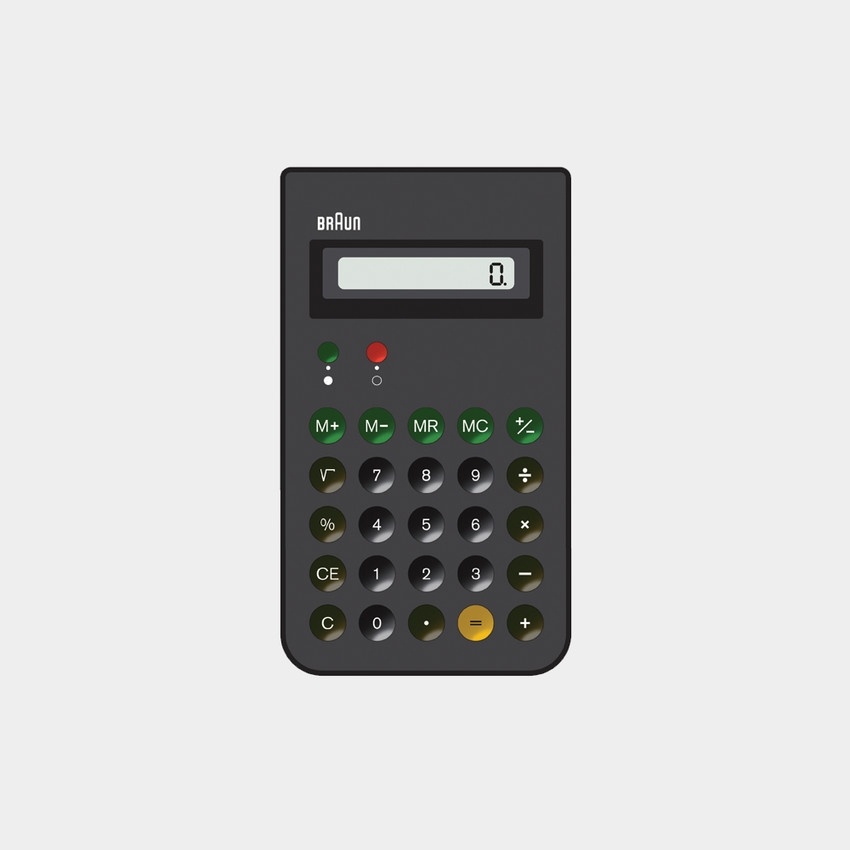 This is where good designers are separated from excellent designers. Every input, every image and block of text, every workflow should be thoroughly thought out to aid the user in their endeavors.

Design makes an important contribution to the preservation of the environment. It conserves resources and minimizes physical and visual pollution throughout the lifecycle of the product. 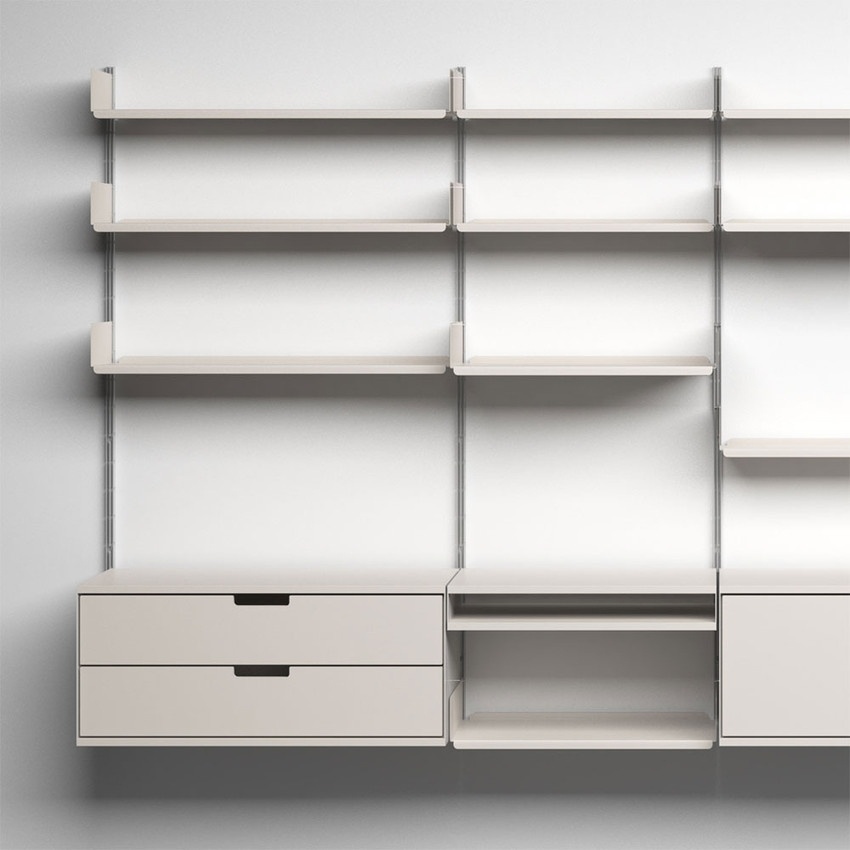 In the digital realm, we don’t have quite as much effect upon our physical environment as some other industries might. However, we still should be sensitive to our digital and logical environment. Ensuring that your product works with right-to-left languages, for instance, is often important for international products.

Good design is as little design as possible

Less, but better – because it concentrates on the essential aspects, and the products are not burdened with non-essentials.

Back to purity, back to simplicity. 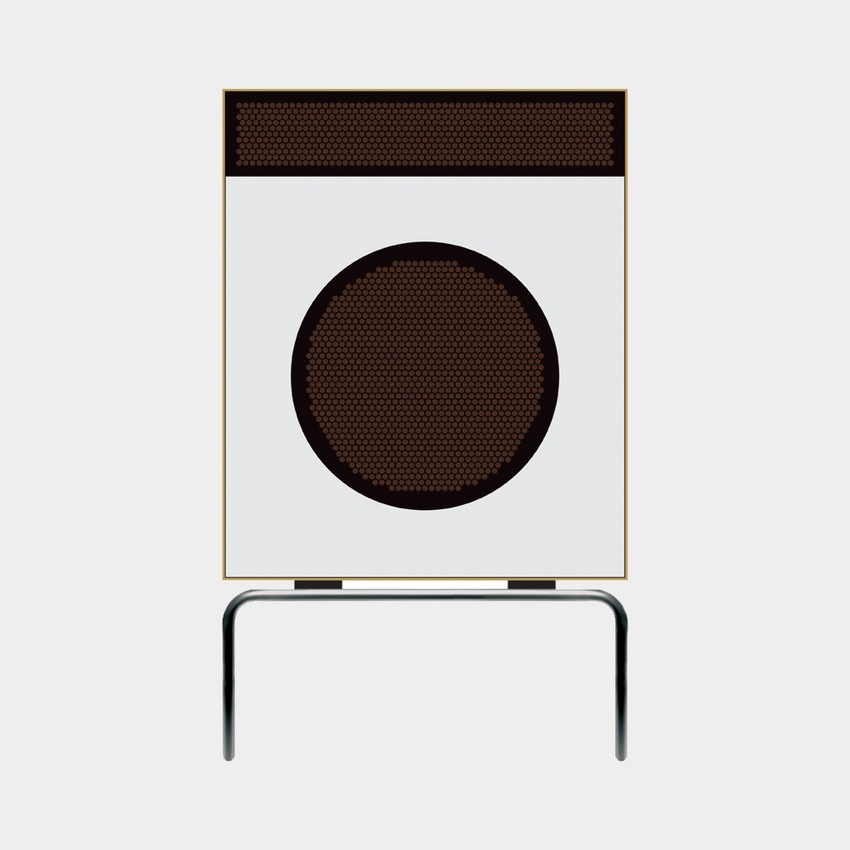 This sums up a lot of design principles into one. Design should always be intentional, never just filigree. Anything that doesn’t serve the user should be eliminated.

Rams’ work can be seen worldwide through both permanent and touring exhibitions. He has created the Dieter and Ingeborg Rams Foundation, along with his wife, to promote his views on design, life, and humanitarianism.

In conclusion, we can wrap these principles up in two broad commands.

Good design is useful, innovative, honest, long-lasting, and conscious of its environment. We should serve a greater purpose than just designing products.

Good design is aesthetic, understandable, unobtrusive, thorough, and as little design as possible. We should be concerned with more than just raw features and specifications; aesthetic and psychological attributes are critical as well.